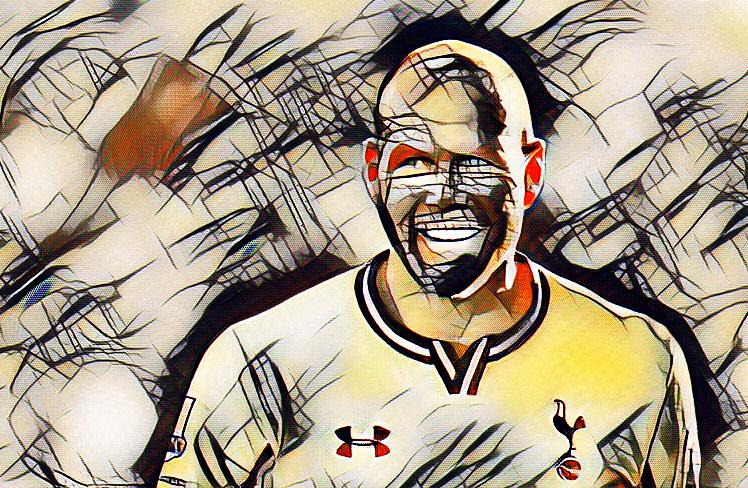 Welcome to what will become a regular feature here on MLSfootball.com over the coming weeks as take a look at the new managers to take up residence in MLS for the coming season. Today we begin with former goalkeeper, Brad Friedel.

Brad Friedel is the new head coach of the New England Revolution as appointed on November 9, 2017, replacing Jay Heaps. This is Brad’s third coaching role following a spell coaching the United States Under 19 team as appointed in 2016 and serving as an assistant coach during the success 2017 CONCACAF U-20 Championship victory by the U.S. team alongside Tab Ramos and Omid Namazi. As a new coach, Friedel’s career to date revolves around his playing days.

After departing University of California, Los Angeles, he began his attempts to turn professional by attempting to sign with Brian Clough’s Nottingham Forest but was denied a work permit. This would become a common theme. Following a brief trial in Scotland with Celtic, Friedel registered with the United States Soccer Federation (USSF) and played exclusively with the U.S. national team as it prepared for the 1994 FIFA World Cup.

After the World Cup, he was signed by Kevin Keegan for Newcastle United, but was again denied a work permit. While awaiting approval from the British authorities, he practiced with Newcastle as an on-loan player from the USSF. When the work permit was not approved, Friedel negotiated a loan from the USSF to Danish Superliga club Brøndby IF. Friedel remained with Brøndby until he returned to the U.S. to rejoin the national team, which was in the process of preparing for the 1995 U.S. Cup and Copa America.

After the two tournaments, Friedel attempted a third time to join an English club, this time Sunderland. While awaiting a decision regarding his latest application for a work permit, Friedel spent time training with League of Ireland side St. Patrick’s Athletic, who were managed at the time by Brian Kerr, a friend of Sunderland manager Peter Reid’s. When Friedel again failed to receive a British work permit, his agent negotiated a $1.1 million transfer from the USSF to leading Turkish team Galatasaray in 1995 under Friedel’s future Blackburn Rovers manager Graeme Souness. In July 1996, following the end of the Turkish season, Friedel moved to the Columbus Crew. In 1997 he was selected to the MLS Best XI and named the MLS Goalkeeper of the Year.

Friedel completed a transfer to Liverpool, worth £1.7 million. In December 1997, Liverpool gained a work permit for Friedel on appeal after the first request was denied. He made his debut in February, 1998. While Friedel had some initial success with the Reds, he soon had a difficult time, managing just over 30 games in almost three years as he found himself behind first David James and later Sander Westerveld.

Graeme Souness reunited with Brad as he brought the American goalkeeper to Blackburn on a free transfer in November 2000 after a work permit was secured. Friedel’s memorable performances for Blackburn included playing against Tottenham Hotspur in the 2002 League Cup Final, when he was named Man of the Match. At the end of the 2002-03 season, Friedel’s 15 clean sheets earned him Blackburn’s Player of the Year award, as well as selection to the Premiership Starting XI. In February 2004, in an away game against Charlton Athletic, Friedel scored a goal from open play in the 90th minute, from a corner kick. Friedel’s goal equalised the game at 2-2, but seconds later Charlton scored again through Claus Jensen, and went on to win the match 3-2. He became just the second goalkeeper in Premier League history (excluding own goals) to score, after Peter Schmeichel for Aston Villa in 2001.

After signing for Tottenham Hotspur in June 2011, Friedel also became the oldest player to make an appearance in the Premier League. Even the arrival of Hugo Lloris prior to the 2012-13 season saw Friedel initially retain his starting position. In October 2012, Lloris became Tottenham’s number 1. Friedel remained with Spurs until the end of 2014-15 season when he continued to serve as a club ambassador in the United States.

In an international career spanning from 1992 to 2005, Brad Friedel amassed 82 international caps. Friedel is the fourth-most capped goalkeeper in U.S. national team history.

His personal haul of trophies won include the 1996 Turkish Cup with Galatasaray and 2002 Football League Cup with Blackburn Rovers but what’s more impressive is the impact that he left following his retirement. The Guardian used the line; “it’s fair to say Friedel is the most highly-regarded, most respected American player to ever compete in England’s top league.” That is a very fitting tribute.

If Friedel approaches coaching with the same consistency, application and maturity as his playing career, he will soon add to that trophy haul.