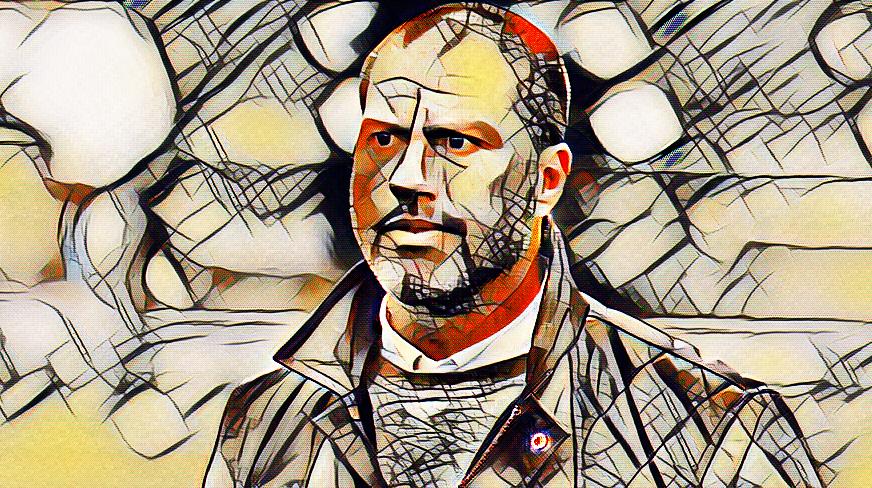 On previous editions of the New Manager Profile, we’ve looked at two different types of manager who will grace Major League Soccer in 2018. Anthony Hudson was undistinguished as a player and has excelled only as a coach, whereas Brad Friedel’s experience revolves around his playing career and very little as a coach.

In a break from the norm, our subject today has had a career in both facets of the game. Giovanni Savarese is the new head coach of Portland Timbers, here we’ll have a look at his professional career up to this point.

Born in Caracas, Venezuela, Savarese made his professional breakthrough when he moved to the United States in 1990 to play college soccer at Long Island University in Brooklyn. He would end up being named league MVP in 1995 with the Long Island Rough Riders.

Drafted by the New York/New Jersey MetroStars in the 9th round of the MLS Inaugural Player Draft, Savarese proved a prolific scorer during the 1996 season, cementing his place as a regular starter. Savarese spent three seasons with the MetroStars, setting a club record for career goals in league play at 41, in addition to the club scoring record across all competitions at 44. This was later broken in 2009 by Juan Pablo Angel.

Savarese spent the 1999 season with the New England Revolution before departing for Italy and Perugia in early 2000 but was loaned out to Serie C side Viterbese. Later in 2000 he returned to the US with San Jose Earthquakes but his initial form appeared to have deserted him. His luck improved after returning to Europe with Welsh club Swansea City in the English Second Division, scoring 14 goals across all competitions. A brief transfer to Millwall followed before he returned returning to his native Venezuela and signing for his boyhood club Deportivo Italia, then re-named Deportivo Itochalco.

After a brief spell once again in Italy with Sassari Torres, he ended his playing career back in New York with the Rough Riders, then part of the USL Second Division. He earned a total of 30 international caps for Venezuela, scoring 10 goals in the process.

Savarese re-joined the MetroStars in 2005 as head of the club’s successful youth development program, maintaining his role with through the Red Bull ownership transition before ‘philosophical conflicts’ with the new management saw him depart. August 2010 saw Savarese joined the New York Cosmos as Academy director, with a focus on developing youth talent in New York in preparation for the club’s return to professional competition. He then took over as head coach two years later in preparation for the team’s debut in the NASL’s 2013 Fall season.

Following the 2016 season, Savarese was a leading contender for the head coaching job with MLS expansion club Minnesota United FC but talks with the new franchise fell apart when the Cosmos insisted on a transfer fee for releasing Savarese from the remainder of his contract, and the position went to Adrian Heath instead. A turbulent period followed as Cosmos themselves almost folded, they terminated all player contracts and only when a new investor was found to ensure their survival, Savarese attempted to re-sign many of the players who had been let go. In 2017, impressively, Cosmos were runners up in the NASL Championship.

In December 2017 Savarese was announced as leaving Cosmos to ‘pursue other coaching opportunities’, which a week later were revealed as Portland Timbers with ‘Gio’ being named their new head coach to replace Caleb Porter.