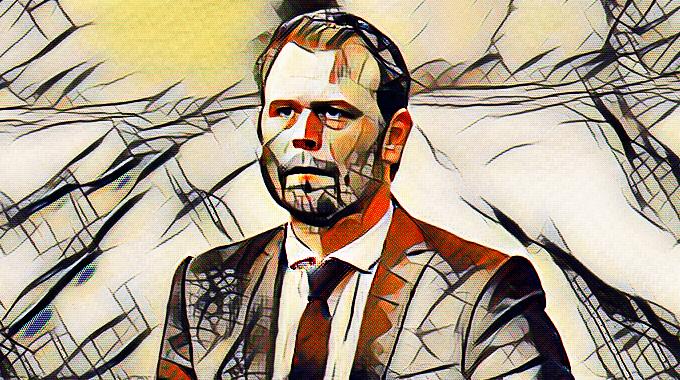 This week’s edition is the last New Manager Profile as we have hit the fifth of five new head coaches in MLS for the upcoming 2018 campaign.

Swedish coach Mikael Stahre is the replacement for Chris Leitch at San Jose Earthquakes, Leitch himself was hired in midseason to take over for Dominic Kinnear. While the Quakes made the MLS Cup playoffs for the first time since 2012, there were wild fluctuations in performance with numerous heavy defeats, including a 5-0 loss to Vancouver in the knockout round of the postseason.

A native of Stockholm, Mikael had an unspectacular playing career due to injury. He then transitioned into youth coaching between 1994 and 2005 with Gröndals IK, Hammarby IF and AIK. He led AIK’s youth side to the title in 2004 before becoming assistant manager to the first team with AIK in 2006, under Rikard Norling together alongside Nebojša Novaković.

Having departed AIK to become manager of Vasby United and earning promotion from the third tier of Swedish football to the second tier Superettan, Stahre was brought back to replace his former mentor Rikard Norling immediately after the end of the 2008 season. Continuing to enhance his youth coaching reputation, he led the youngest squad in the league to a safe mid-table finish.

A successful spell with AIK followed as he led the side to league and cup double in 2009 when he was only 34 but since then has struggled to settle. He spent six months in Greece with Panionios during 2010 before three seasons with IFK Goteborg starting in 2012, in which won the Swedish Cup in 2013 and was the league runner-up in 2014. Stahre’s Goteborg side finished in seventh, third and second, continuously improving year-after-year. A stint with Chinese second division side Dalian Yifang lasted a season and a half before moving back to Sweden with Hacken for the 2017 season. Hacken improved from 10th place to fourth in the Allsvenskan during Stahre’s one season in charge.

There are positives for San Jose Earthquakes fans to take, most notably his defensive strength with his sides consistently finishing amongst the league leaders for fewest goals conceded. Most recently, Hacken conceded 28 goals in a 30-game season, the third fewest in the Allsvenskan. His faith in youth has been noted with ample playing time afforded at Goteborg to 18-year-old forward Gustav Engvall and 20-year-old fullback Ludwig Augustinsson. The duo finished No. 1 and No. 2 in Newcomer of the Year voting and have both gone on to represent the Swedish national team, who have qualified for the 2018 FIFA World Cup.

On 24 November 2017 he was named head coach of San Jose Earthquakes and becomes the second Swedish head coach in MLS history, after Hans Backe, who coached New York Red Bulls from 2010-12.

Stahre’s attraction for the Earthquake hierarchy is clear, in a league where good coaching can make the difference rather than expensive transfer fees, the Earthquakes could benefit to secure another playoff finish.