It is no wonder why the 23-year-old Paraguay international has garnered the interest of some of Europe’s top clubs. In 30 appearances for MLS expansion side Atlanta United FC, Almirón netted 9 goals and added 14 assists. Atlanta has reportedly turned down offers of up to £15-19 million, with interest coming from AC Milan, Newcastle, Arsenal, and Inter Milan. Despite this heavy interest, Atlanta remains intent to keep his talents for the 2018 MLS season.

Before landing in Atlanta, Almirón helped Argentinian club Lanús win a 2016 Primera División title, scoring against powerhouse San Lorenzo in the final. He has been capped by his native Paraguay 10 times at the senior level, while also making numerous appearances at various youth levels. He landed in Atlanta in December of 2016 for a transfer fee of £6 million, joining Gerardo “Tata” Martino’s side as a “Young Designated Player.”

Almirón certainly lived up to the hype of his transfer fee, which is relatively large for the MLS. He usually plays as a traditional number 10 but is effective on the wing as well. Almirón has all of the qualities of a true number 10 but has a few exceptional attributes that make him such a heavy target for top European clubs.

Almirón‘s most impressive attribute is his ability to pick up the ball in dangerous attacking positions. As a number 10 he drifts from a central role into pockets of space around the opposition’s midfield.From these positions, he is able to pick up the ball and penetrate the opposition’s back line. He times his runs into these pockets in a way in which he has time and space when he receives the ball. 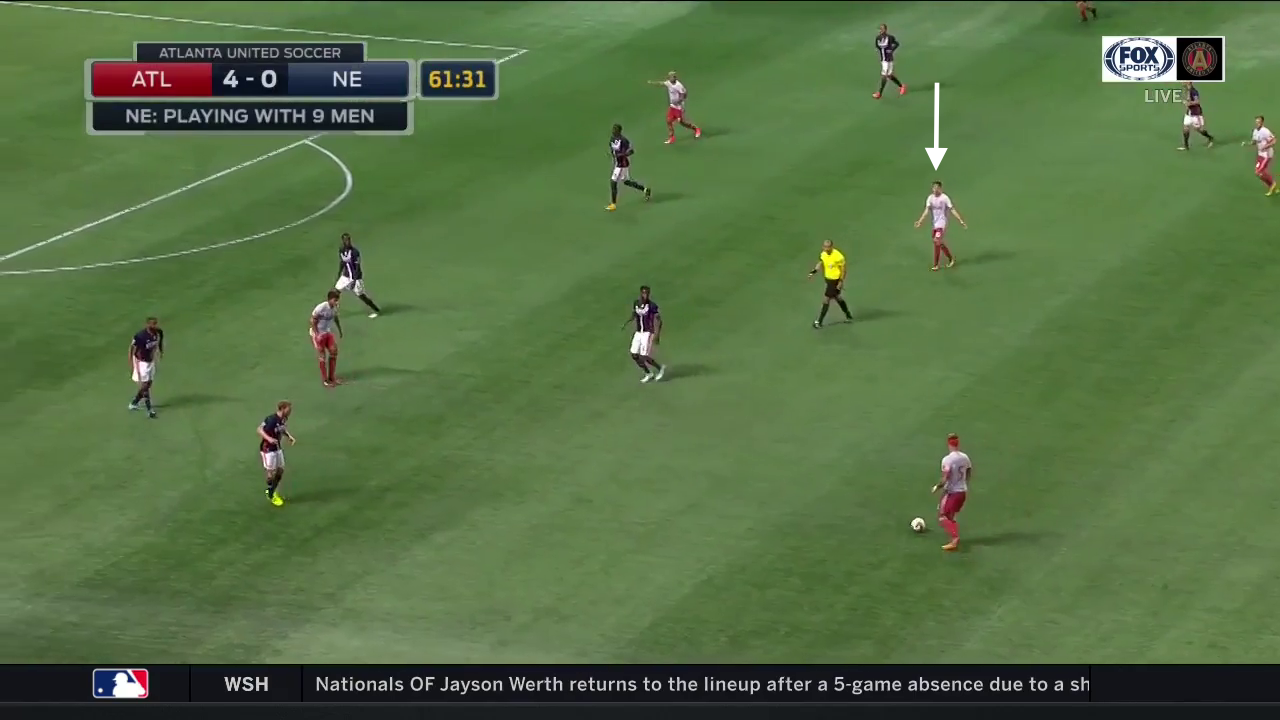 When Almirón has the ball in these dangerous positions, he is effective in breaking through the opposition’s back line on the dribble or with a killer pass. His rapid first step and quality pace make him lethal on the dribble. Agile and balanced, he often weaves through defenders before setting himself up for a shot or setting up a teammate. His ability to spot a pass and execute it makes him a nightmare for defences around the league. With having both of these options at his disposal, it is no wonder Almirón finished his first MLS season tied for 4th in assists with 14. 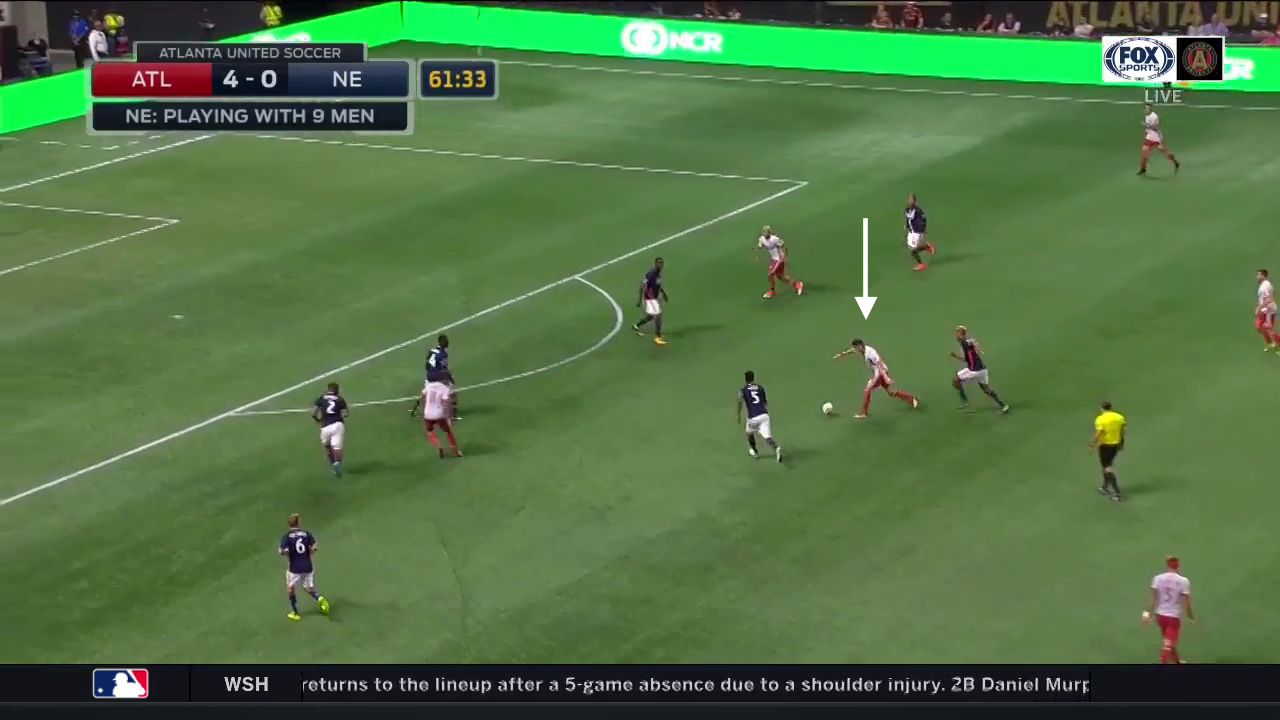 The final attribute that sets Almirón above many of his counterparts is his relentless defensive work rate. He transitions to defending immediately after his team loses possession and hunts for the ball with purpose. Multiple times throughout a 90-minute match he will recover with pace to pick up a ball and regain possession for his side. 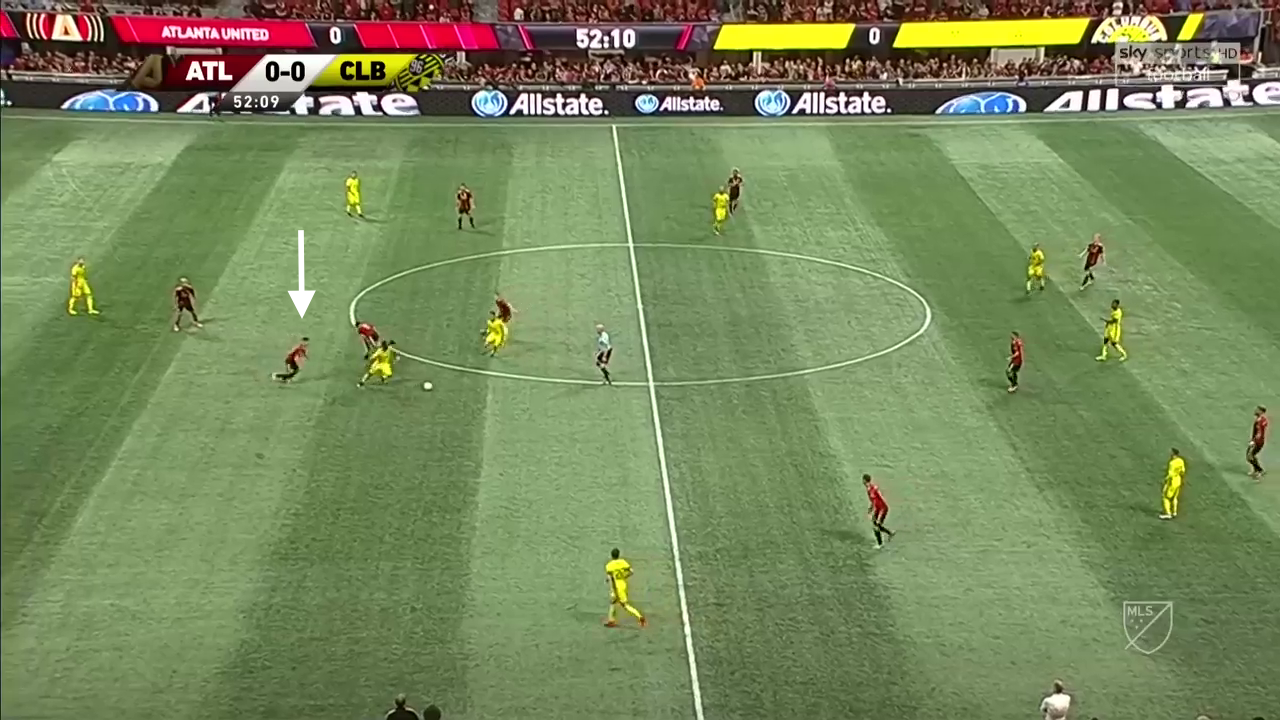 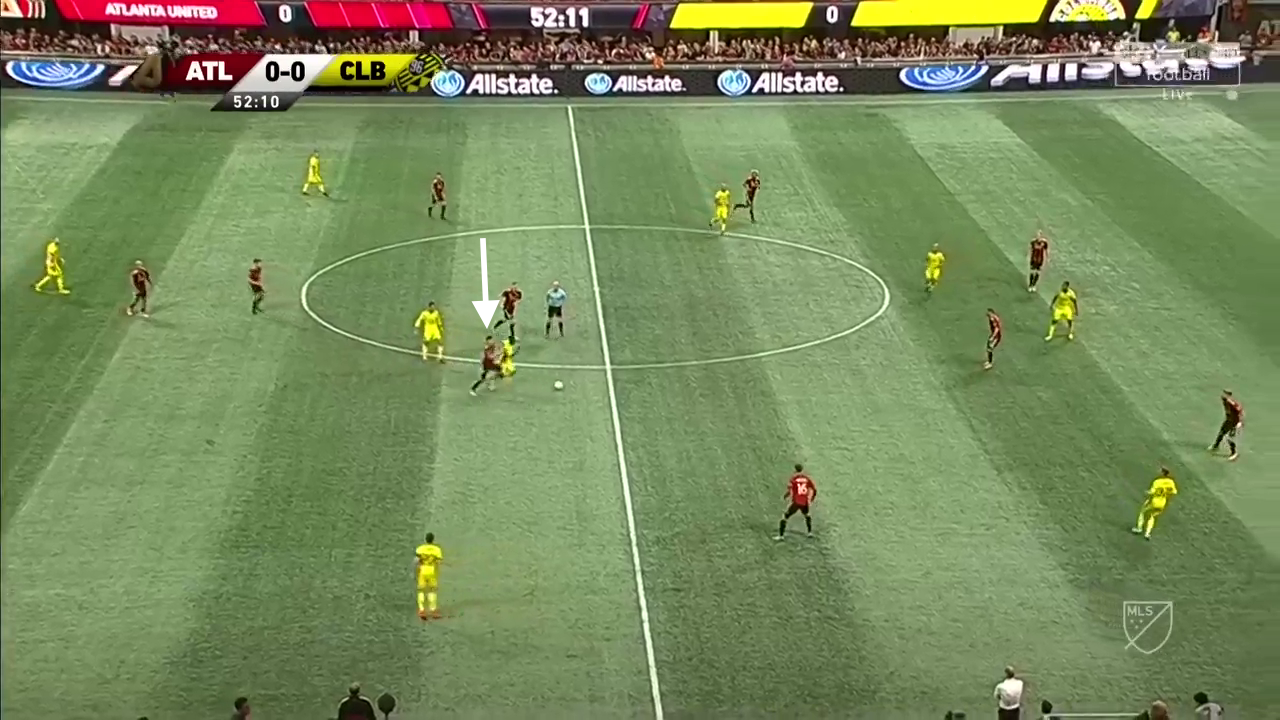 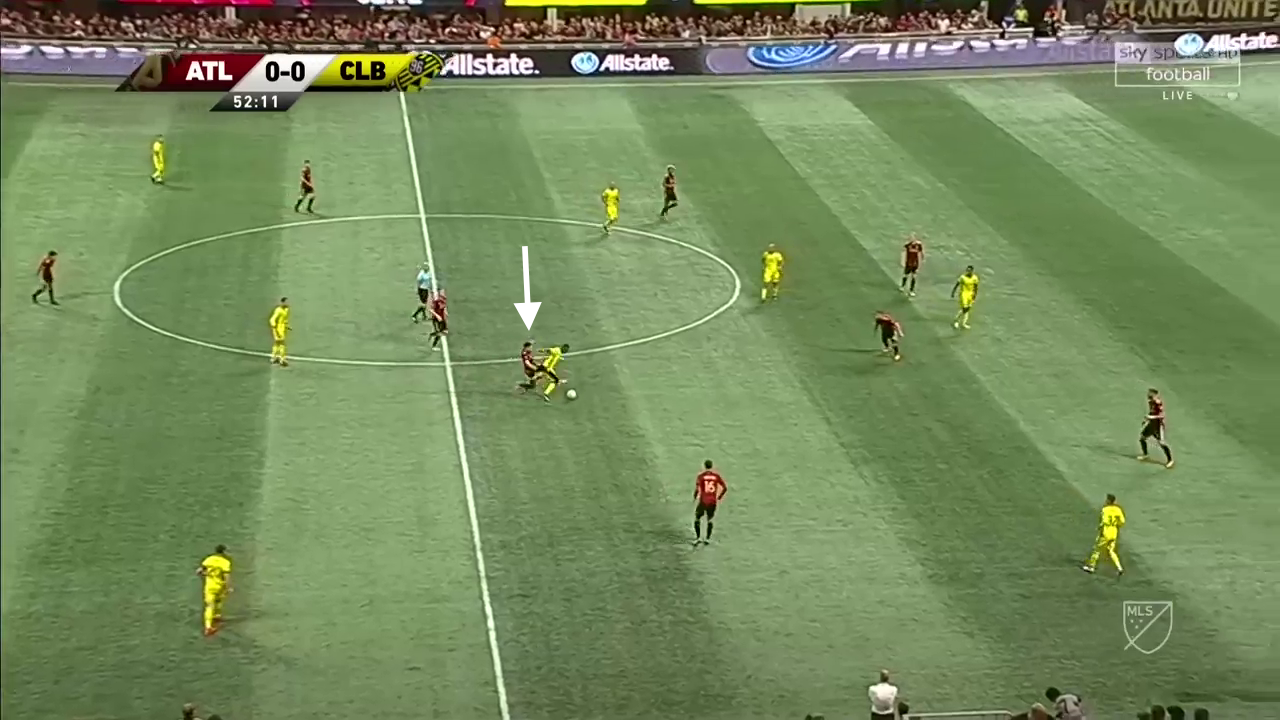 To excel at the next level Almirón will certainly have to improve on his consistency. At times he drifts out of the game and loses his effectiveness.  Holding onto a starting position as a number 10 in Europe requires consistency in performance and production.

Atlanta is certainly working hard to keep Almirón’s talents for another season but he himself has stated that he eventually wants a move to Europe. Martino said of him recently that he is not likely to move during the winter transfer window, but acknowledges his future will be in Europe. Atlanta fans may be hoping to keep him for a long time to come, but that remains unlikely with the buzz surrounding this young talent.