TIMBERS IN FOR PERUVIAN WINGER

A new source for Rundown, Peruvian outlet Libero.pe, have reported that the Timbers are to signing international speedster Andy Polo from Liga MX’s Monarcas Morelia.

Polo, 23, joined Morelia from Colombian club Millonarios in January. He scored two goals in 24 Liga MX appearances for the club, but only made nine appearances in the recently completed Apertura campaign. A right winger, Polo has one goal in 15 appearances for Peru since he debuted for the full national team in 2016. Nine of those appearances came in Peru’s successful World Cup qualifying campaign and is expected to be headed to the World Cup itself in Russia.

Real Salt Lake’s academy has been churning out talent at a steady rate for the better part of a decade, and now one of its top prospects seem to have attracted the attention of one of the biggest clubs in European football. Washington Post journalist Steve Goff has claimed that RSL find themselves competing with German powerhouse Bayern Munich to sign Taylor Booth, a Salt Lake youth standout and US U-17 national player.

A technical centre midfielder who made two appearances for the US at the 2017 FIFA U-17 World Cup in India, Booth was a regular for coach John Hackworth’s U-17 side this year, playing in nine games and notching two assists. He was a member of US Soccer’s Bradenton Residency Program before the Florida facility closed its doors at the end of the 2016-17 school year.

Despite reported interest from Chile’s Colo Colo in Atlanta United’s Carlos Carmona, he appears to have spurned their advances according to Chilean outlet La Tercera.

The 30-year-old was an unsung hero for Atlanta in 2017, playing 31 games in midfield under head coach Tata Martino but interestingly he will face a battle for his place in the starting lineup if he returns with the addition of US national team midfielder Darlington Nagbe. Carmona’s name was amongst the names confirmed by Atlanta to be under contract for 2018.

T’is the season for new kits, so here are two early releases from the New England Revolution and New York Red Bulls. Rundown doesn’t normally like to come off the fence but that Revolution kit does look all kinds of sharp. 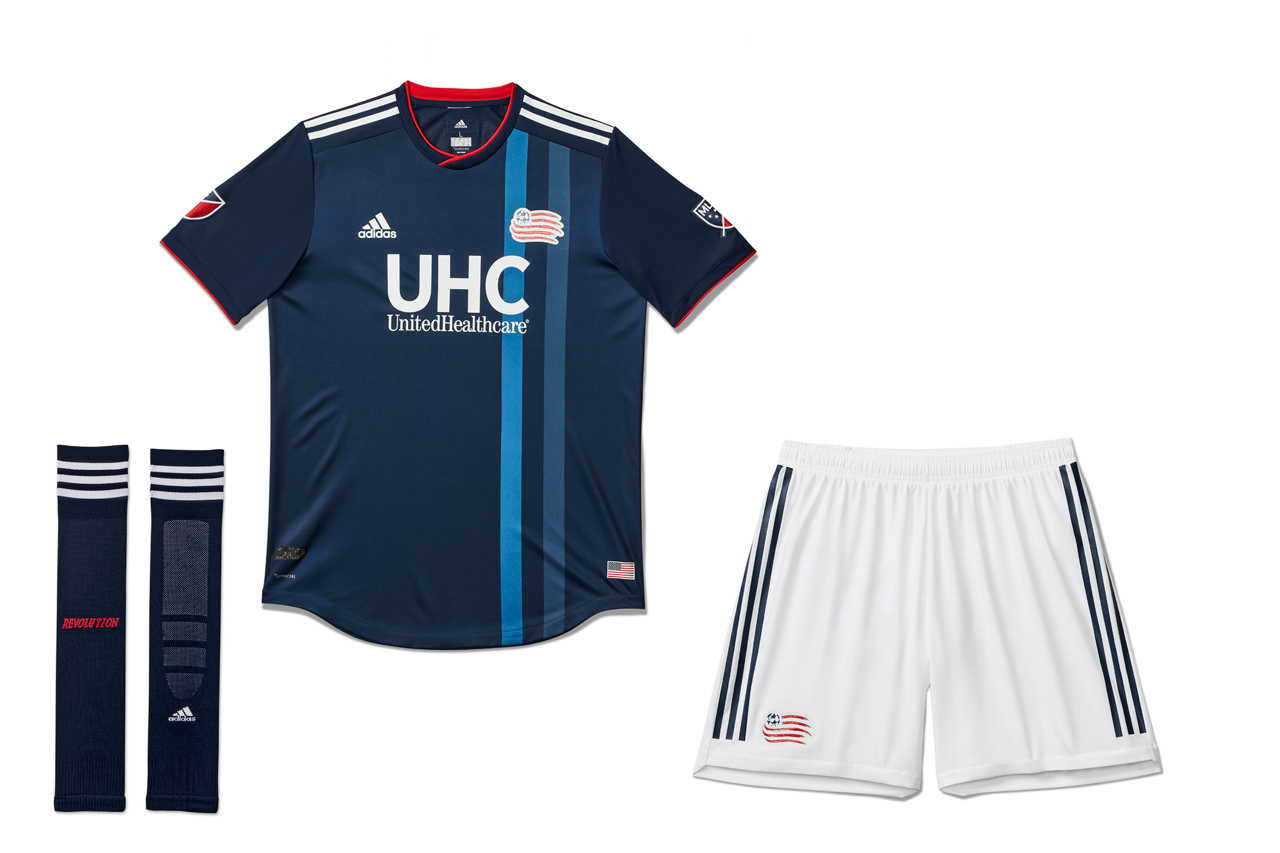 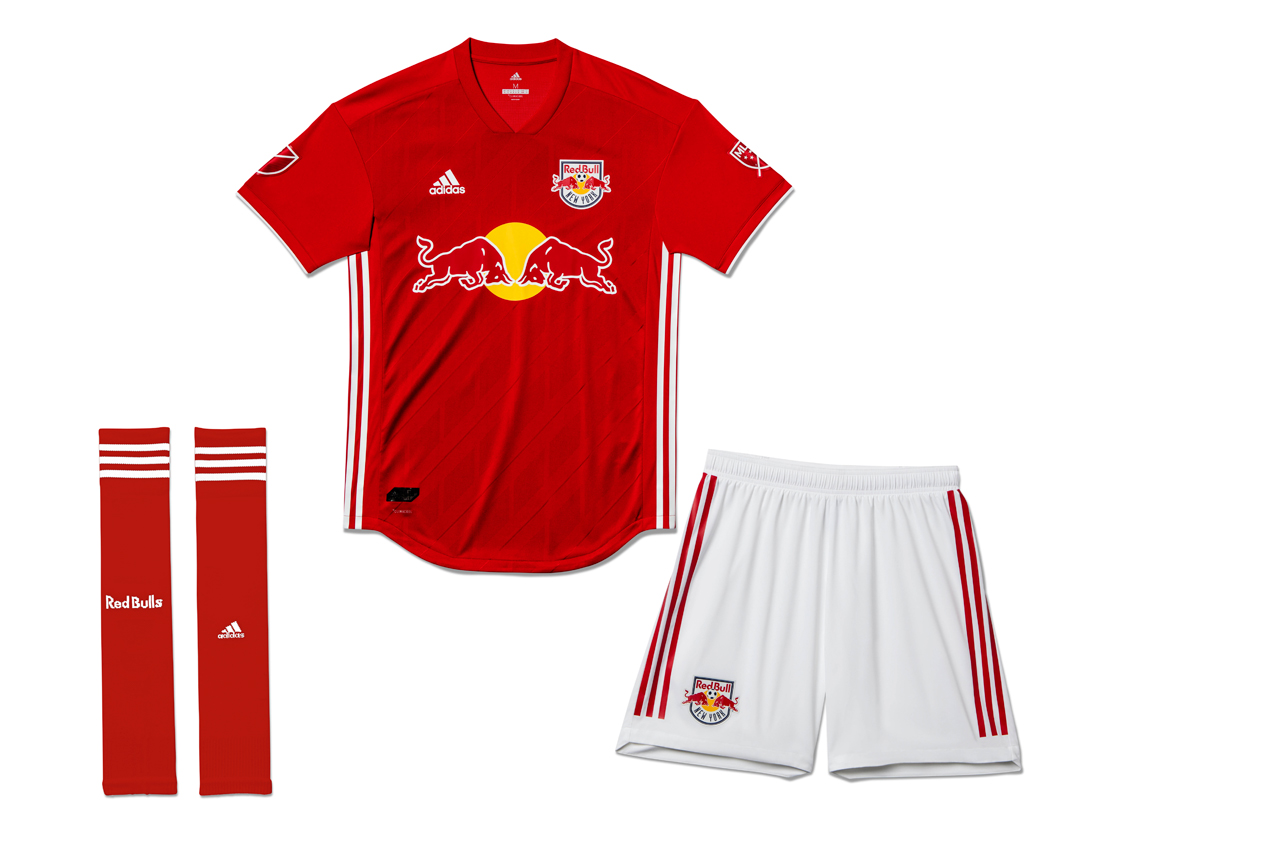 Los Angeles FC are looking to Portugal to full their third and final Designated Player spot with either Sporting CP’s Francisco Geraldes or Benfica’s Andre Horta being mooted… FC Dallas are ‘exploring’ a move for River Plate centre back Jonatan Maidana, a powerful veteran and fan favourite with more than 200 appearances over seven years with Los Millionarios… Former Rapids midfielder Mohammed Saeid won’t return to MLS in 2018 as he has signed with Danish Superliga club Lyngby Boldklub… Conflicting reports out of Poland suggest the Philadelphia Union may or may not have made a bid for 23-year-old centre back Jaroslaw Jach. Those are the two choices, they’ve got a 50/50 shot. By the same token, Rundown may or may not have received a call back from Beyonce.