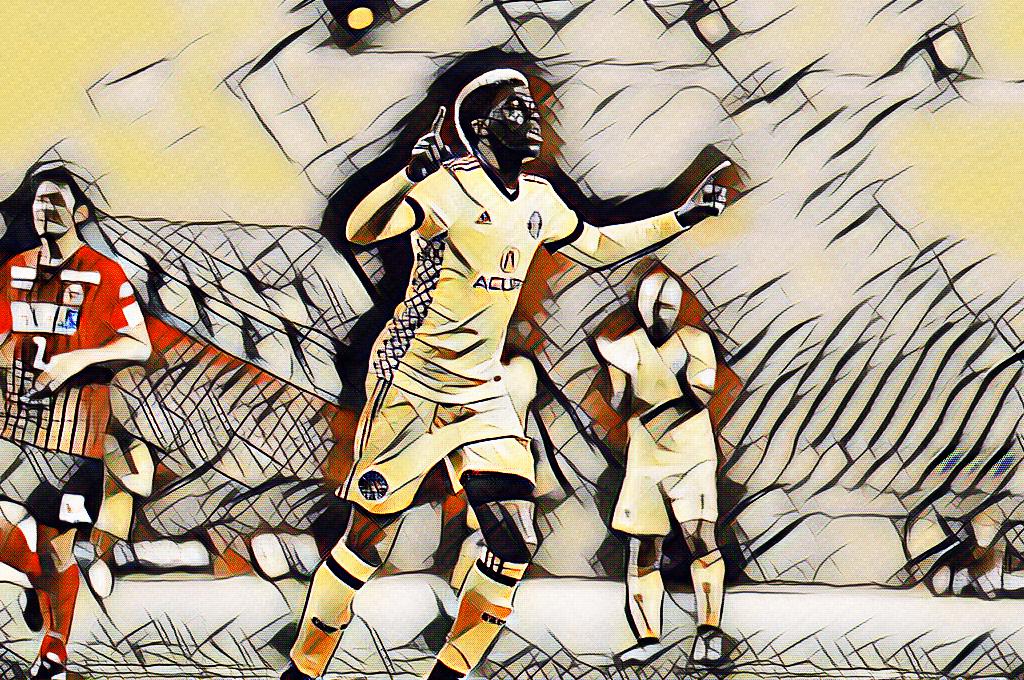 With the new season kicking off today, everyone who is interested in the MLS is focusing on certain players and teams who they think will make the difference this campaign. The star men who many people focus on will often be the ones getting the goals, so here are five attackers that you should be looking out for in the MLS season’s opening weekend.

This season’s opening game will have plenty of attacking talent on show from Zardes’ opposition, with Sebastian Giovinco, Jozy Altidore and Victor Vazquez on the pitch, but we already know what to expect from these three. However, despite having five MLS seasons behind him, it’s difficult to know what to expect from Zardes. He hasn’t got more than 10 MLS goals in a season since 2013, managing just two last season, but now that he has left LA Galaxy and joined Columbus Crew, the USMNT international will be hoping to get back amongst the goals. With this potentially being the Crew’s last ever season in Columbus, there will be added pressure on Zardes and his team mates to deliver.

Atlanta United had a brilliant opening season with their plethora of attacking talent, something they will look to emulate this campaign. Martinez will be heading up a side that arguably has the most exciting players going forward, even with $15 million signing Ezequiel Barco out for four to six weeks. Martinez finished five goals behind Nemanja Nikolic in the race for the Golden Boot last season, but the Venezuelan will be looking to get a lot closer this time around. With the likes of Miguel Almiron and new boy Darlington Nagbe providing him with ammunition, he has every chance of getting the Golden Boot come the end of the season, but will be looking to start the campaign by getting on the score sheet against Houston.

Wondolowski has been a mainstay in San Jose Earthquakes’ starting XI since 2010, getting an MLS total of over 10 goals in each of those campaigns. Now at the age of 35, people are beginning to speak about the American’s retirement, but he is still a very important player for San Jose, as he outscored all of his team mates by eight goals last season. The six foot tall striker will be looking to get off to a great start against Minnesota United, who struggled last season and get on his way to his ninth consecutive season with a goal tally in double figures.

There has been a lot of talk about how LAFC will fare in their first ever MLS season. Their lack of squad depth has been pointed out, but one thing that is for certain is that they have some very talented players. Vela is the best of the lot and will be looking to impress on his competitive debut, following his January move from Real Sociedad. Seattle Sounders are among the best defensive sides in the league, so this could be one of the biggest challenges the Mexican international will face all season.

Last year’s MVP will be looking to get off to a good start this campaign, beginning with the opener against LA Galaxy. The Argentinian attacking midfielder finished last season with a total of 21 goals and 11 assists as Portland Timbers topped the Western Conference. Valeri will be hoping he and his colleagues will be able to match last campaign’s performances in the regular season, but will look to go further in the Play Offs this time around, after getting knocked out by Houston Dynamo in the Conference semi finals.